Delve in a historical and exciting era

A work reflecting the totality of a unique collection of postmortem photographs, from the birth of the photographic technique in 1839 during the Victorian era until well into the 20th century. The haunting beauty of the photographs, as well as their artistic and anthropological value, capture a widespread practice in a society that sought to honor their loved ones by immortalizing their memory.

An exclusive edition of 1,839 copies numbered and signed by the author, Virginia de la Cruz, and the collector and co-publisher, Carlos Areces, along with a certificate of authenticity, which has become a collector’s must-have for lovers of photography and unique pieces.

Post Mortem. Collectio Carlos Areces allows us to delve into another era through photographs that capture a unique and inimitable moment in the lives of these families. 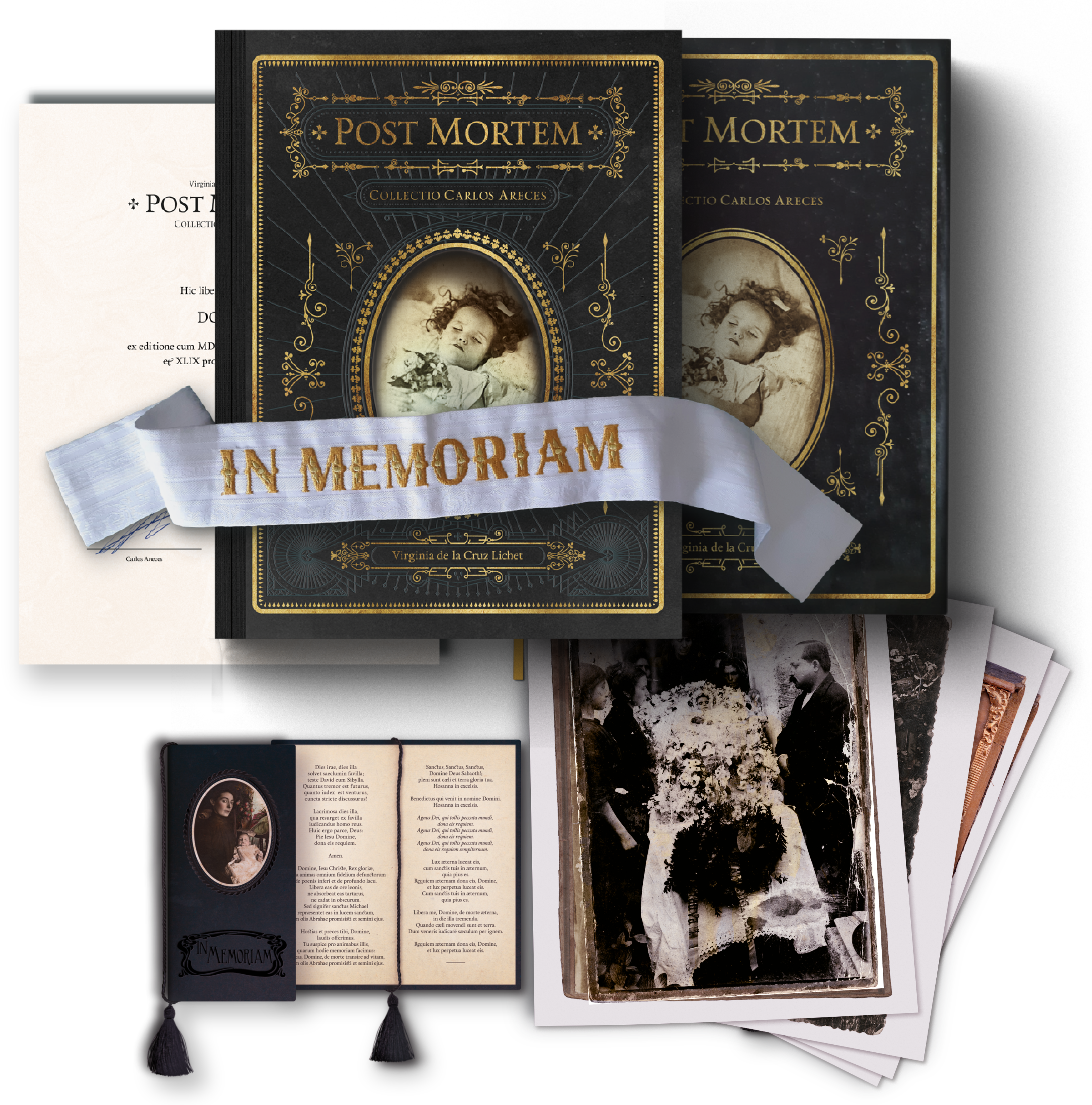 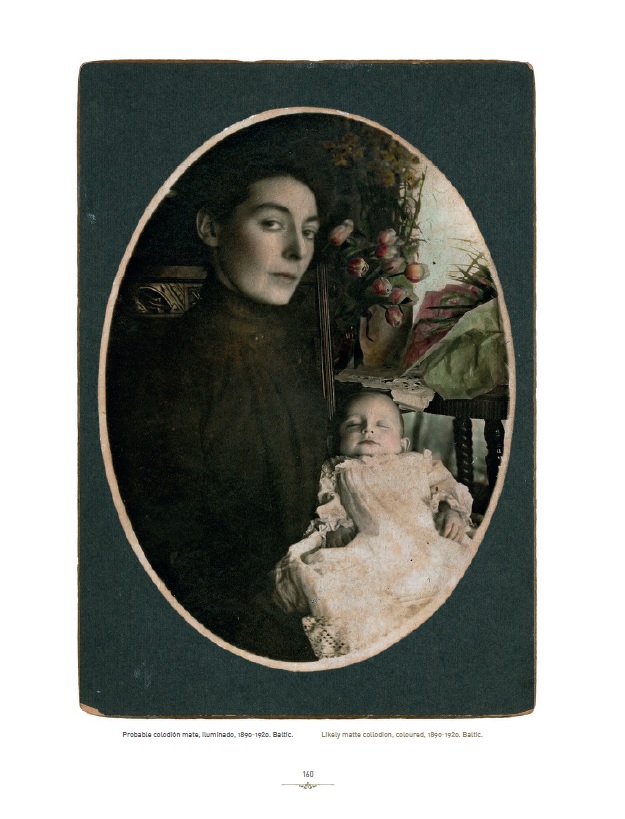 ← CLICK ON THE IMAGE FOR MORE PAGES AND PHOTOS

Post Mortem arises from the boundless curiosity and dedication of collector Carlos Areces.  Each photograph is both a small reward and a heartfelt tribute to those who endured much harsher times than those we know today. With a PhD in Art History and considered to be the leading expert in post-mortem photography, author Virginia de la Cruz provides a thorough study of this practice through her text to create, together with the pictures, a work of great social and artistic value, a must for the most devoted collectors.

Unique moments from over 15 countries

In this work, you will discover unpublished photographs, where the solemnity of the moment, steeped in the great sorrow caused by the loss of a loved one, transcends the paper and impacts the reader, acknowledging an inter-generational feeling that must not be forgotten. They reach an even greater significance when portraying young children, offering a striking contrast between the naturalness sought in the photograph and the irrationality of the early loss of a child.

Available in large format and bilingual English/Spanish, this limited edition of 1,839 copies abounds with a wealth of details that will amaze even the most curious among us, courtesy of the dedicated attention paid to each piece that makes up the work. Finished in art paper with a velvet hard cover, a ribbon bookmark and gold stamping, it will delight collectors seeking to hold a piece of history in their hands

INTRODUCTION BY A. AMENÁBAR

Alejandro Amenábar, director of the internationally known and acclaimed film The Others was entrusted with the presentation of the book. His contribution is far from trivial, as it was precisely this work that first inspired Carlos Areces to begin this unique collection.

In his introduction, the director reveals what discovering the theme of death was like for him, and how it influenced him during his productions.

Staring into the dead man’s eyes no longer frightens me.”

As a very young boy, while at a funeral, my father encouraged me to get close to the coffin to see the face of the deceased. I suppose he was trying to get me to accept death as a natural thing, but it had just the opposite effect. That vision gave me chills and contributed to feeding my childish fears even more.

For many years, death was a mental and visual taboo for me, an abyss that I would never have dared to get close to…except in the world of fiction. Cinema and literature, that refuge where horrible things don’t really happen allowed me to play around with ghosts and the dead. And it was precisely by writing films that I learned to exorcise all those demons, basically because cinema forced me to reflect calmly on them and put them in their place. Amid this reflection and searching, a mortuary album aroused my curiosity and ended up being an important part of the plot of

The Others, a perfect metaphor to talk about the dead that are living, or perhaps the contrary…

Carlos Areces has put together a thorough compilation, and, in some way, I feel that with this book a cycle starting with the elaboration of that film closes. Itwas a pleasure to be able to supply him with the photo in which we, three friends, “sneaked in” among the deceased, laughing at ourselves, but above all, laughing at death. At last, my father’s wish came true:looking into the eyes of the dead no longer scares me.

May he rest in peace. 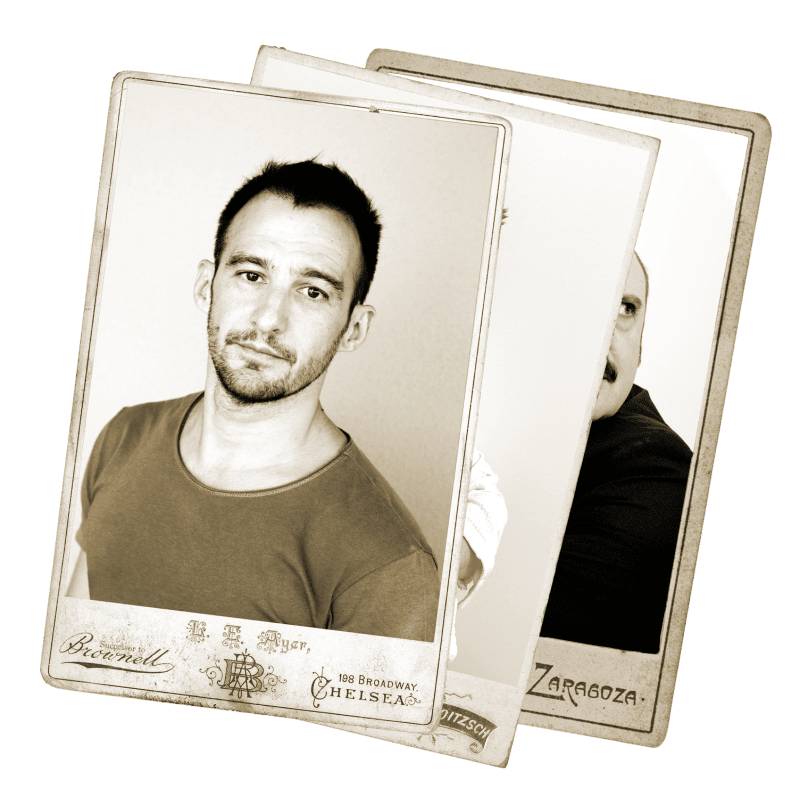 Virginia de la Cruz Lichet (Chartres, 1978) is a tenured professor at the University of Lorraine and a member of the Centre de recherche Ecritures (Universitè de Lorraine, France). Considered the main European expert in post-mortem photography, she has a PhD in History of Art from the Complutense University of Madrid (2010), and her thesis is entitled Post-mortem photographic portraits in Galicia: 19th and 20th Centuries. Her research focuses on the role of art and photography in the processes of mourning and the cult of memory, both through the photography of the deceased —from the 19th century to the present day— as well as through more contemporary art. Some of her most prominent publications include: Portraits and death (Madrid: Temporae, 2013); Imatges de mort; and Photographic representations of the death ritual (Valencia: Museu Valencià d’Etnología, 2017.) 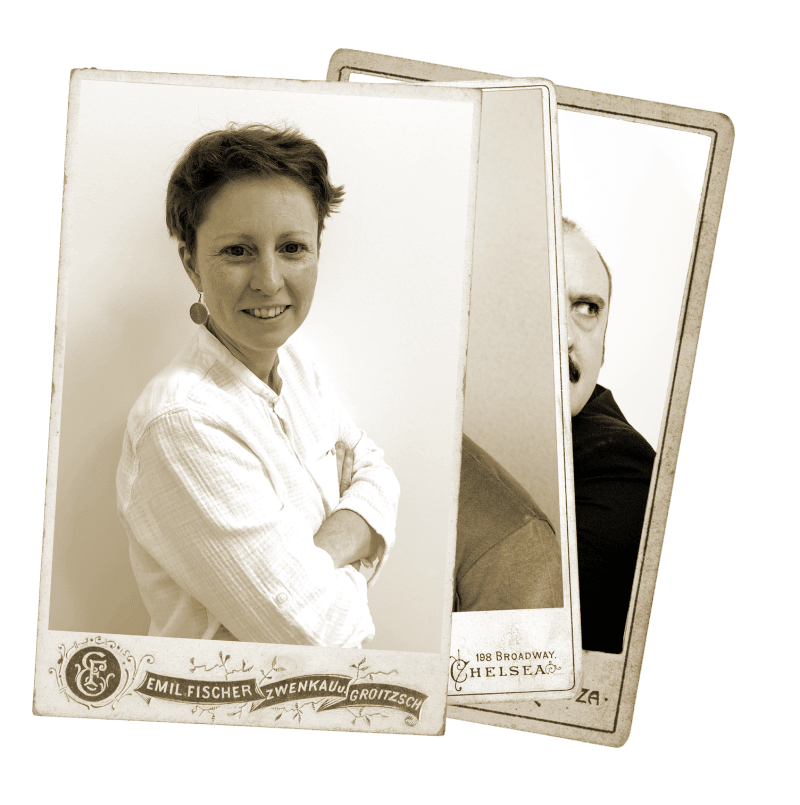 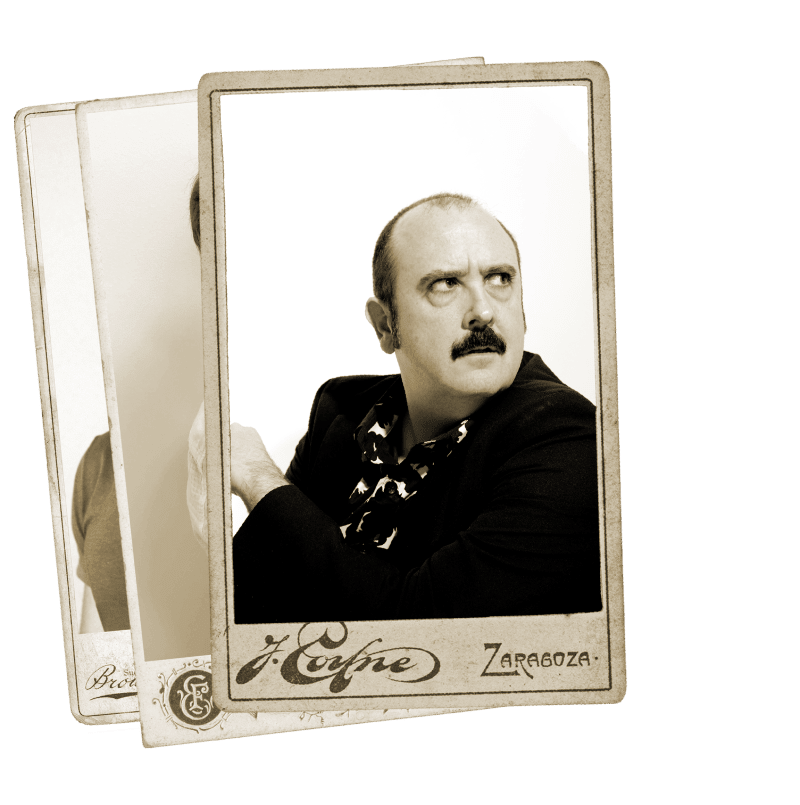 Actor Carlos Areces is a keen collector of comics, books, albums, toys and vintage photography (post mortem in particular). For more than 16 years, he has looked for them in old markets, antique shops, auction houses and websites, in Europe, USA and wherever they could be found. Fascinated by the beauty of these old images and the vast amount of feelings they prompt, his incredible collection is reproduced in its entirety in this book, and constitutes a visual proof of what is considered the Golden Era of this practice, approximately from the middle of the 19th century to the first half of the 20th century.

I have always been drawn to old photography. In my collection, (dis)organised into dozens of boxes, there are two main themes: communion photography prior to the Spanish Civil War and post-mortem photography. I’m used to most people, when they come to my home and see my communion photos, trying in vain to hide a rictus of rejection. There is something in those windows of a sepia past, in the serious faces of the children and their embroidered fabrics, that seems sinister to them and relates to the aesthetics of Victorian horror, the finitude of life and the fear that rigid religiousness instils. “Well, wait until you see my other collection.” I tell them.

Post-mortem photography was common practice from the mid-19th century up to the first third of the 20th century, although it continued for several decades after that. I discovered its existence thanks to the film, The Others, by Alejandro Amenábar. “Death of a loved one can lead people to do the strangest things.”, the enigmatic Mrs Mills answered a disturbed Grace upon being shown an album of “sleeping people”. Until then I, like Grace, had never imagine that a deceased person’s relatives would want to keep such a macabre memento. I was completely mistaken. What my eyes turned into macabre was nothing but a display of infinite affection, the need to reaffirm the life footprint of a dear one, the wish to strengthen the memory of someone they loved. From our modern-day perspective, this is difficult to understand.

We have technological means that allow us to physically store any given moment. We find it hard to put ourselves in the place of those late 19th century parents who wanted to keep a memento of their child who had never been photographed while living, even if it meant delaying the burial until the photographer was available to do it. It should also be noted that death is much less common and visible in our society than back then: life expectancy was lower, infant mortality was much higher and contact with the deceased was a daily reality: the wake was at home, children posed with them, the neighbour women dressed them and the whole village came by to touch them and kiss them for the last time.

Considering that death forms an inevitable part of our life cycle, this normalization makes sense. Yet nowadays we hide death, we pretend that it doesn’t exist. We consider it bad taste. Cinema has contributed to our perception of it as something terrible and alien to our experience, only applied as punishment: the baddie dies, the goodie survives.

That was the case with me. When my father died, the first thing I asked for was to hold the wake with the coffin closed. I had actually already seen him dead.

Barely half an hour after her father. It was someone much smaller and with ashen features who looked as if he had always been inanimate. I wonder if those 19th century relatives who ordered post-mortem photos at times had the same feeling.

I refused to see him like that again. And I will avoid, as much as is possible, seeing anyone I have loved lifeless. Perhaps because of my Sesame Street generation sensitivity, I find it hard to fit death into my world as something normal and acceptable. However, that doesn’t stop me from being able to appreciate the extreme and particular beauty of post-mortem photography. Bit by bit, by means of flea markets and sales pages, I have managed to compile this peculiar collection presented in, as far as I’m concerned, the best edition there has ever been for a book of these characteristics. I hope that you find, as I have, a fascinating universe; complex and shocking yet frankly beautiful.

ALSO OF THIS WORK

Post Mortem isn’t merely a book. Against a historical backdrop and backed by the academic study of a fascinating period, this unique collection of photographs is an authoritative portrait of an era and the echo of a storm of feelings that transcends epochs. Collectors will be rewarded with a work that crowns over 15 years of labor and offers a truly singular experience on a remarkably captivating subject, one that mustn’t be forgotten. 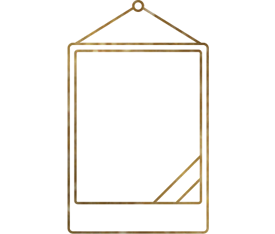 prints to be framed

Funeral sash with the inscription In memoriam

Facsimile reproduction of a commemorative card

A unique work for collectors and photography lovers

Order this unique work, limited to 1,839 copies worldwide, at the exclusive presale price of $265

Menu
Chat with us